Be part of our team of experts. 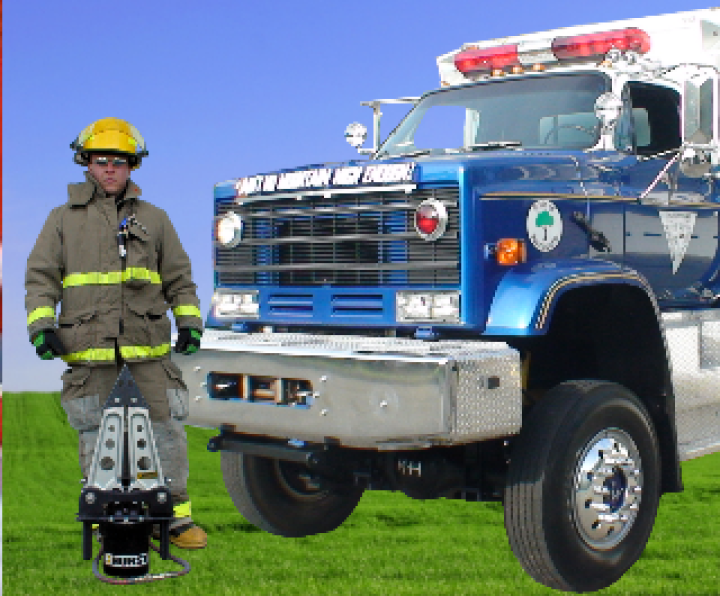 Being part of the rescue squad is very demanding of any individual.  Many hours of training are involved, requirements must be met and regulations and standards are to be upheld.  Many enjoy the feeling they get when they help people in their time of need and some feel it is an obligation to serve the community.  Yet others just want to belong to the team.  Whatever motivates you to volunteer – everyone gains the self-satisfaction of being at their best when others are dealing with what is often the worst time of their life.

The personal rewards and satisfaction received from what we do are often beyond description.  There is the sense of accomplishment when you make entry into a vehicle or extend compassion for crash victims, and there is fulfillment from teaching rescue operations and safety to educate children.

We have members on our team with over 40 years of service. All of our members bring an expertise needed to support the squad… from being an electrician to being a mechanic to computer programing, you can assist with important needs.  Volunteering with the Parsippany & Recovery is one of the most important decisions you may make. We hope that you give this decision the time and serious consideration it deserves, and decide to join our ranks.

Not every day is going to offer us a chance to save somebody's life, but every day offers us an opportunity to affect one. Click the button below for our membership application. Print, complete, and mail the form to the address provided. 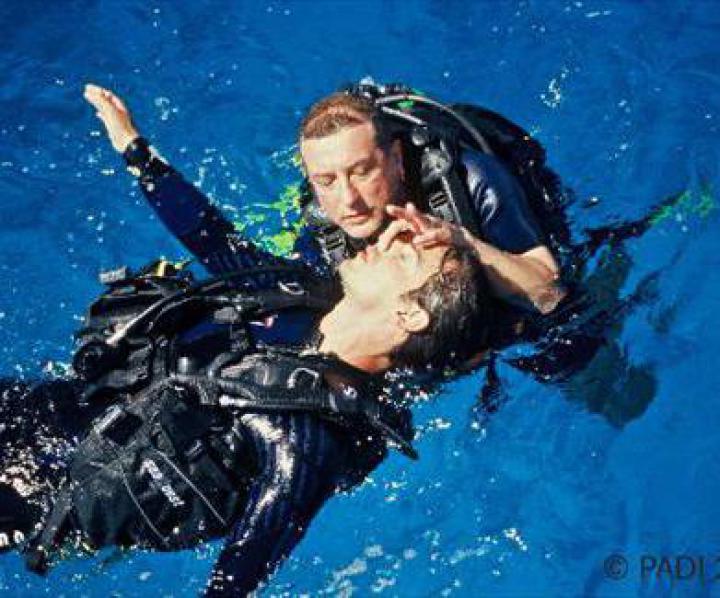 Nearly one-third of all deaths of children age 14 and younger were from drowning. Although drowning rates have slowly declined, fatal drowning remains the second-leading cause of unintentional injury-related death for children ages 1 to 14 years, the CDC reports.

Victims who are rescued and survive often suffer long-term disabilities including memory problems, learning disabilities and permanent loss of basic functioning as they remain in vegetative states. We provide rapid response to provide other governmental agencies and families with water rescue, water recovery, and evidence recovery services. Personnel must be highly trained and proficient at meeting the challenges of underwater world.

Much of the team’s work is not seen by the public, including the hundreds of hours of technical training. The team touches entire communities as they bring home victims of drowning and assist law enforcement agencies in recovering evidence that helps bring justice to crime victims.

In a drowning however, typically funeral arrangements do not happen before the body is found. Which means the healing process is delayed: day – after day - after day.  For some people, every new day is another day of reliving the day of tragedy.

Click the button below for our membership application. Print, complete, and mail the form to the address provided.

Two halls for every occasion…

Your form message has been successfully sent.

You have entered the following data:

You can also contact us by using the form below: