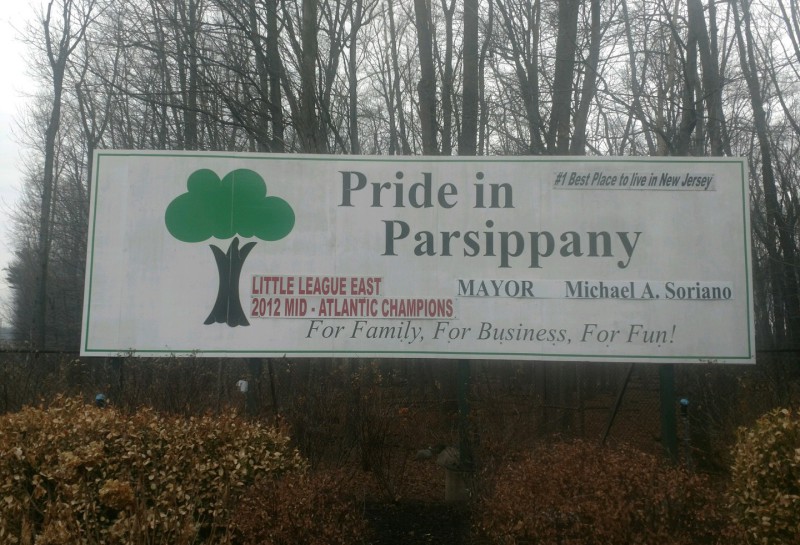 To provide volunteer rescue and recovery services to serve the township of Parsippany-Troy Hills. 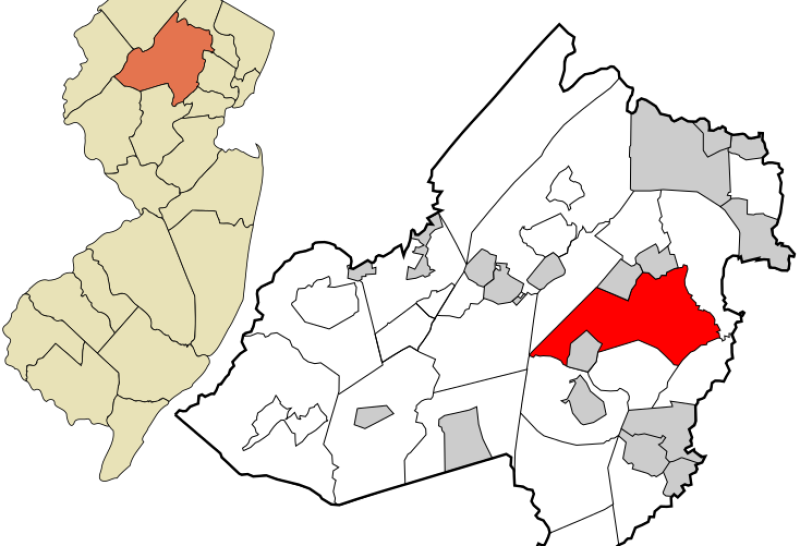 The town cover approximately 24.89 square miles. We have 20,066 housing units and a total of 14 schools, which includes High, Middle, and Elementary. The name Parsippany comes from the Lenape Native American sub-tribe, which comes from the word parsipanong, which means "the place where the river winds through the valley.” 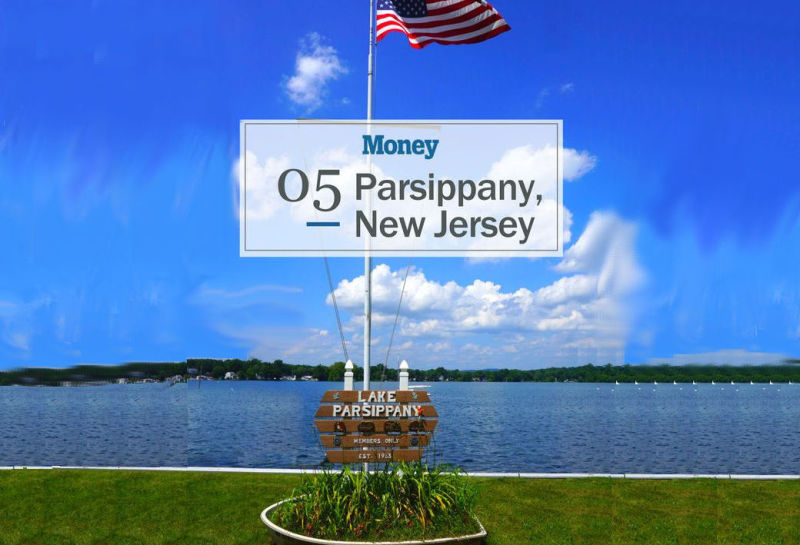 An extensive transportation network, including Routes I-80, I-287, I-280, US 46 and US 202 as well as State Highways 10 and 53 serves the community. In addition to our residence, commuters traveling to and from New York and Pennsylvania on our highways produce accidents and vehicle extrications.

With excellent access to the New York metropolitan area (30 minutes away), Parsippany has become a major employment center for New Jersey with five high-end corporate business campuses all containing elevators. Parsippany is the largest suburban commercial real estate market in New Jersey and is host to many Fortune 500 companies.

In 2006, Parsippany-Troy Hills was recognized by Money magazine as the 17th-ranked of the Best Places to Live in the United States, the highest-ranked location in New Jersey. In 2008, it moved up to 13th position. Parsippany returned to Money Magazine's "Best Places" list in 2012, in the 15th position. It returned to the list in 2014, where it ranked 16 with Money citing its "Arts and leisure". Parsippany's ranking improved to the 5th-ranked position on the "Best Places" list in 2016. Parsippany has been named a Tree City USA by the Arbor Day Foundation for the past 40 years," says Money Magazine. "In Parsippany, you can see how New Jersey got the nickname 'the Garden State.

Because of the 24 plus miles of Interstates, highways, as well as major industrial parks/ business campuses, residential areas, 2 large lakes and 13 smaller ones, 3 rivers, a major dam, bridges, forest areas, the New Jersey State Psychiatric Hospital, as well as the County Police and Fire Academy, the town has dedicated 6 rescue trucks to our hard working volunteers. 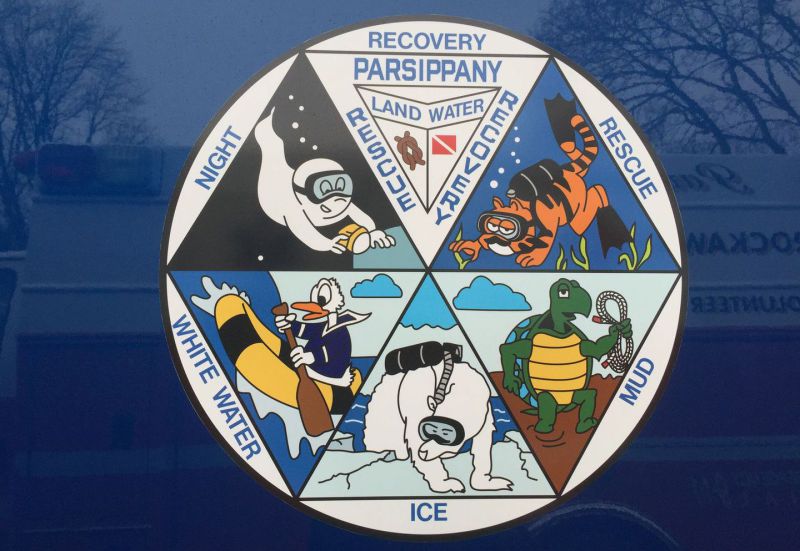 Parsippany Rescue and Recovery is a 100% volunteer rescue department with an active membership roll of 25 fully trained first responders and heavy rescue. We operate out of two stations that are strategically placed in town which allows for the quickest response time.

We provide mutual aid to 6 fire departments, 2 ambulance squads and 1 EMS in our town. In addition, the Unit assists the fire departments and rescue squads of Denville, Mountain Lakes, Randolph, Morris Township, Morris Plains, Morristown, Hanover, East Hanover, Boonton, Montville, Fairfield, as well as any other requests from any other municipalities in the New Jersey, New York, and Pennsylvania area.

Since 1960, a special unit in Parsippany’s network of emergency responders has been hard at work developing skills and tactics for dealing with unique problems. The members of this unit have all signed up to do something that is vastly different from the more commonly known branches of emergency response in the fire departments and ambulance squads. Members of this unit assist residents of Parsippany and surrounding towns during some of the most frightening and desperate times, when lives are on the line. However, the Parsippany Rescue & Recovery Unit is on call to handle the types of emergencies that require a special level of skill, precision, and specialized training.

The Rescue & Recovery Unit is most often associated with major motor vehicle accidents, but their abilities go far beyond the highways.

“When you see us out on the highway, that’s not just for a fender-bender,” says Charlie Bedi.

The unit actually was started in 1960 as a dive unit tasked with performing water rescues and recoveries on the many area lakes and reservoirs. The original vehicles were housed in a gas station on Littleton Road, and most of the original members were police officers. With a modest set of equipment and limited personnel, the unit did what they could to assist members of the community in emergencies.

In 1965, the unit received an ambulance, and began to outfit it with proper tools and equipment to handle a wider variety of situations. The unit was often called upon for diving in nearby towns, and also participated in police dive operations and evidence recovery.

In the 60's, heavy rescue was commonly a EMS function but now PR&R is one of a handful of dedicated heavy rescue squads left in New Jersey.

Charlie Bedi recalls the early days of the unit, when tools were not easy to come by and finding a home for the unit was difficult. “We were moving all the time, and people let us use places until they needed them,” says Charlie.

Rescue & Recovery would often occupy a building or part of a structure until the owners needed to retake the space for other uses. The members would then move their equipment to another location and stay as long as possible before moving again.

Seeing the need for a more permanent home, a ground breaking took place in 1976 for the current building that houses all Rescue & Recovery vehicles and equipment in Lake Hiawatha. Much of the work on the building was done by members of the unit since money was tight and funding for major construction was largely unavailable. Today this philosophy still resonates within the unit, with members offering their varying skills and abilities from their regular day jobs to get things done for the rescue unit. Members with backgrounds in construction, for example, helped with the building construction and maintenance. Members with mechanical knowledge help maintain the vehicles and perform repairs.

Members of the Rescue & Recovery Unit stress the differences between what they do and what other emergency service units do for the township. They also point out that having a separate, dedicated volunteer rescue unit is not so common today. Many towns combine the rescue and fire departments into a single squad, rather than have a specialized unit to handle the specific tasks of rescue and recovery. Parsippany’s Rescue & Recovery Unit is equipped with tools and training not found among any of the township’s six fire districts or two ambulance squads.

In addition to responding to major motor vehicle accidents, the rescue unit also frequently deals with flooding emergencies, since many parts of the township are prone to flooding in heavy rains. The unit is also frequently called upon by neighboring towns that do not have such an advanced and specialized rescue unit.

Becoming a member of the Rescue & Recovery Unit requires a similar level of training and commitment found in firefighter certification. Rescue members often take some of the same classes at the fire academy that firefighters take, excluding courses specifically related to fighting fires. From there, rescue unit members enroll in classes specific to their roll in the emergency services. Throughout the year, members also participate in drill and training sessions together. A township-wide drill is organized annually in which all emergency responders participate. In total, the 35 active members of the rescue unit take part in about 100 hours of regular training annually. Despite the high level of commitment and time needed to be a part of the unit, members willingly sign up.

The rescue unit has a special program for younger members to participate in. Between the ages of 16 and 18, cadet squad members can join the rescue unit and begin their training. They are allowed to ride along on calls and carry tools, but they cannot operate any equipment at the scene of an emergency. This is understandable, considering the amount of power that rescue tools carry. Some tools like the Hurst tool or “Jaws of Life”, operate under 12,000 pounds of pressure, and can be dangerous to operate without proper training and experience. Use of these tools is restricted for cadet squad members.

Beyond the training and usual day-to-day operations of a rescue unit, one of the biggest concerns of any volunteer group is funding. Since the Rescue & Recovery Unit is not on the township tax rolls, much of the funds needed to continue operation of the unit come from donations. Each year the unit sends out brochures asking residents to make a donation and help keep the unit running. Members also have a space at the annual Fall Festival where they receive donations and recruit new members. Each year about 2-3 new members join the unit through sign-ups at the Fall Festival.

Without a doubt the Rescue & Recovery Unit, along with all Parsippany volunteers, face numerous challenges. For members of the rescue unit, facing a wide variety of emergencies both on land and on water can be a daunting task. Armed with some of the best equipment available and training designed to keep the members sharp and prepared in an emergency, Parsippany Rescue & Recovery are ready for anything. They keep their tools fueled and primed, ready to go at a moments notice to any part of town.

When asked what the most important things the public should know about Parsippany Rescue & Recovery, Charlie Bedi said, “We’re not on the tax rolls, we come from all different walks of life, and we’re family people. Your next door neighbor could be on the rescue squad and you might not even know it.”

He adds, “We have a good relationship with fire departments, ambulance squads, and the township. And they are all good people." 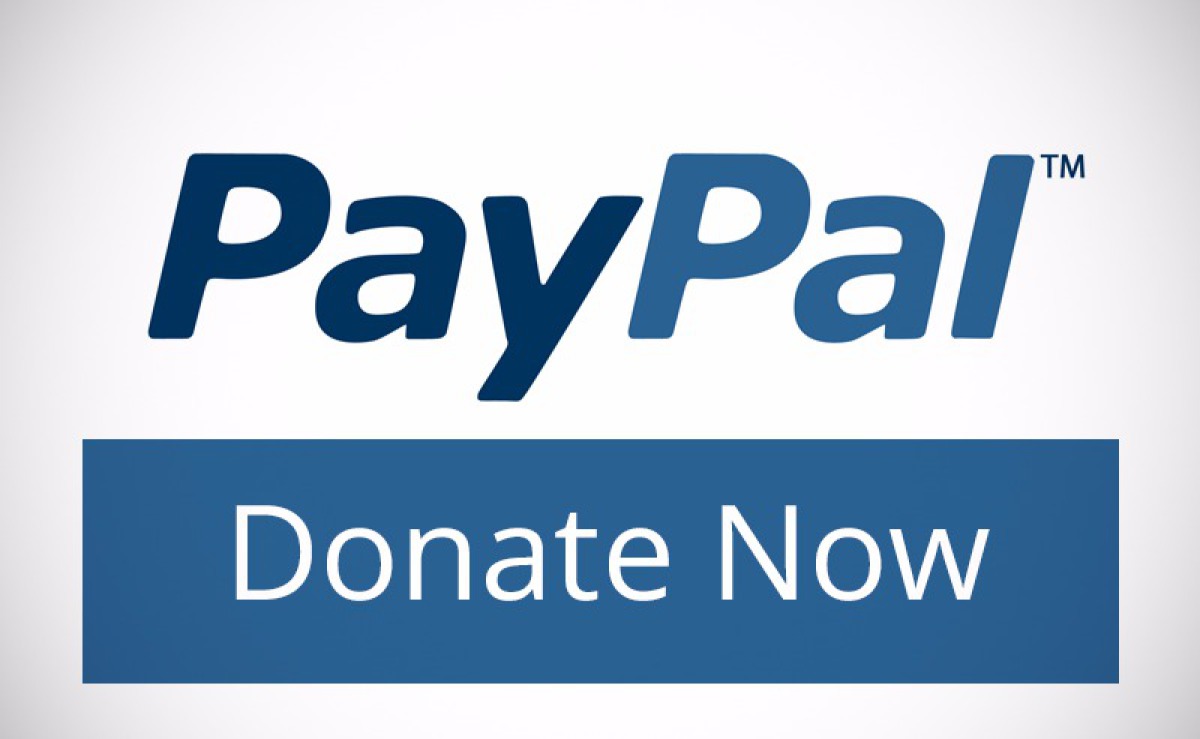 Your donation is secure! PayPal takes significant measures to protect the security of you. PayPal uses state-of-the-art cryptographic algorithms during data transmission and they test their systems daily (manually and automatically) to ensure security. 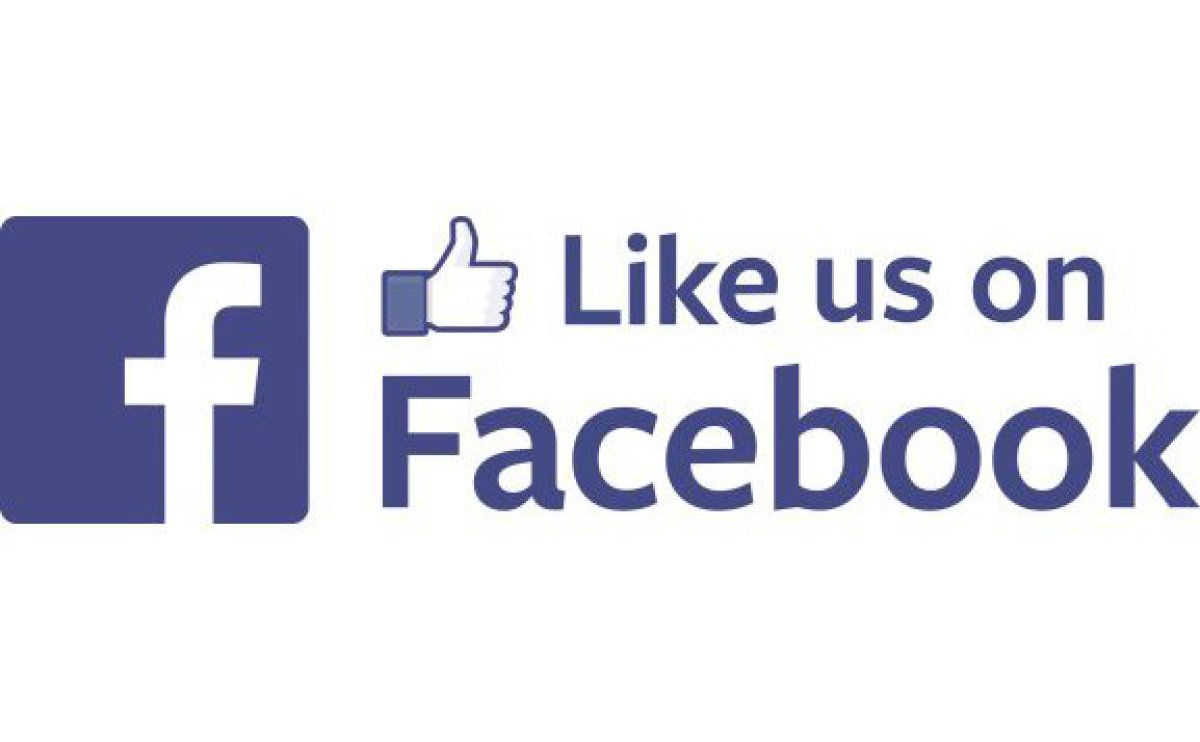 Don't forget to scroll back to the

pages of this site.